Christina Aguilera has a little problem..semi-nude photos of her have hit the internet. A hacker was able to hack into her stylists computer and stole the photos…its good that Christina wasn’t fully nude,Â but close to it. The pics weren’t too bad but its still a violation of privacy!

“The photos of Christina Aguilera being leaked to the press were illegally obtained by a hacker who tapped into Christina’s personal stylist’s account,” according to a statement from the singer’s rep. “The photos were taken in the privacy of Ms. Aguilera’s home and were used only in a personal exchange between the star and her stylist.”

“We are attempting to determine the identity of the hackers and will pursue them aggressively,” the statement continues. “Their conduct is reprehensible.”

Plus her soon to be ex-husband,Â JordanÂ Bratman does not want to move out…its just notÂ Christina’sÂ week! 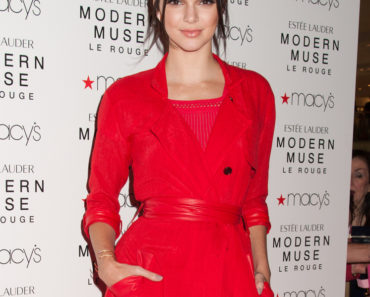