Adrianne Palicki is the new face of Wonder Woman. After some search NBC has foundÂ theirÂ brunette bombshell. Adrianne was seen on Friday Night Light ( NBC) and Lone Star ( Fox). I haven’t seen her acting, what do you think ofÂ theirÂ choice?

After her standout performance on Fox’s short-lived drama Lone Star, there was a lot of talk about Adrianne Palicki’s star potential. She is on her way to prove it by landing one of the most iconic TV roles, that of Wonder Woman. Friday Night Lights alumna Palicki has been tapped for the title role in NBC’s Wonder Woman pilot, David E. Kelley’s reimagening of the iconic D.C. comic. In the reboot, from Warner Bros. TV, Wonder Woman/Diana Prince (Palicki) is a vigilante crime fighter in L.A. but also a successful corporate executive and a modern woman trying to balance all of the elements of her extraordinary life. Kelley is executive producing the project with long-time collaborator Bill D’Elia. Palicki won the role of Wonder Woman, closely associated with Lynda Carter, who played Diana Prince in the 1970s series, in a decisive manner – she was the only actress invited to test for it. Wonder Woman reunites Palicki with the pilot’s director Jeff Reiner who previously served as director/co-executive producer on Friday Night Lights for the series’ early run on NBC. Palicki, repped by UTA and Anonymous Content, next stars in the feature remake of Dawn.

Photo from FOX (from Lone Star) 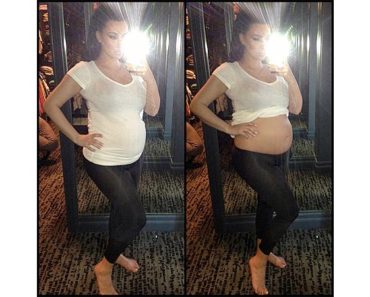