Alec Baldwin finally wed his lady love Hilaria Thomas yesterday. The location of the wedding was a scret right up until Alec texted his guests the location to minimize press of course! The couple were married at St. Patrick’s Old Cathedral in New York. The ceremony took place in English and Spanish, Thomas grew up in Spain.

The 30 Rock star, 54, and yoga instructor, who is at least 25 years his junior, wed on Saturday at St. Patrick’s Old Cathedral in New York, a friend of the couple’s confirms to PEOPLE.

Friend Matthew Hiltzik tells PEOPLE: “Hilaria Thomas and Alec Baldwin were married this evening at St. Patrick’s Old Cathedral in New York City with family and friends sharing in the joy of the occasion.”

The Rev. George Deas performed the ceremony, which was conducted in English with readings in Spanish (the bride grew up mostly in Spain), and guests included Baldwin’s costar Tina Fey and his brothers Stephen and Billy Baldwin.

The reception was set to take place in NYU’s Kimmel Center.

In the days leading up to the nuptials, the bride took to Twitter to share her excitement. “Being a bride is stressful…. ayyyyyyy,” she Tweeted Tuesday.

And it seems the planning went on up until the big day. “If I buy one bride magazine, which should it be?” she Tweeted Wednesday. And on Friday, she thanked the exercise program Physique57 for “making me bride ready, physically and mentally!” 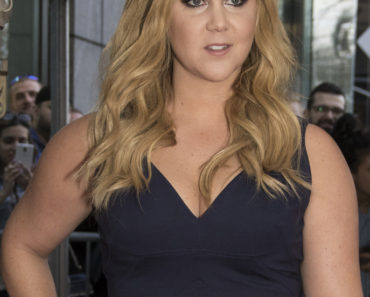 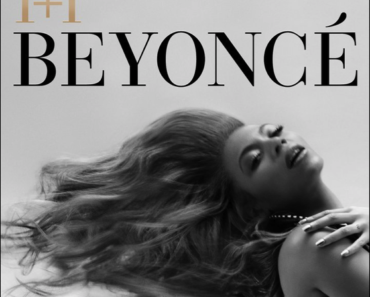