Bruce Jenner finally revealed that he is a transgender woman in a very revealing interview with Diane Sawyer last night. But it’s official Bruce Jenner has landed his very own spin-off on E! except it will be very different from Keeping Up With The Kardashians . Bruce will star in a docu-series E! announced on Friday that will follow him as a transgender woman as as he seeks out his “new normal.”

Living for the first time as the person he feels he was born to be, the docuseries will also explore what Bruce’s transition means for the people in his life and how those relationships are affected, while offering a better understanding of many of life’s challenges. The eight-part, one-hour series will premiere Sunday, July 26 at 9:00pm on E! and will also air on the E! channels internationally. A series title will be announced at a later date.

Soon after the ABC interview Bruce was inundated with supporters—taking social media by storm. But there was on crude tweet by Kris Humphries…yes Kris Humphries Kim Kardashian’s ex-husband. He wrote, “Man, I’m glad I got out when I did. #Gottadoyou.” Eww yuck…I thought Kim dumped HIM so anyways! Of course he had to backtrack a little. “I have and always will support Bruce hence #Gottadoyou.Now recognize I was too vague and sincerely apologize for the way this came across. #FullySupportBruce” We all know you tried to be a hater in the first tweet!

Love is the courage to live the truest, best version of yourself. Bruce is love. I love you Bruce. #ProudDaughter pic.twitter.com/7ZJ6FuMHfU

Your honesty has opened the doors for others to be courageous and live an authentic life! #respect #hero #family pic.twitter.com/SNhN8pgrh5 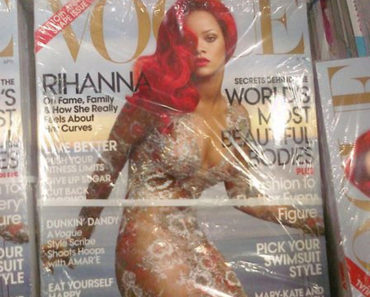