Alex Rodriguez is in the middle of yet another scandal…this time for allegedly hiring hookers for threesomes! According to Page Six, the baseball slugger would hire hookers in pairs for over the top trysts…as revealed in the new book, “House of Outrageous Fortune: Fifteen Central Park West, The World’s Most Powerful Address,” by Michael Gross. The alleged hookups were happening while he was dating Cameron Diaz and living in a $30,000-a-month apartment in NYC.

A worker at the building told Gross, “He got hookers all the time. Usually two at a time, two times a week. One time he had two go up, they came down and left, and 10 minutes later, Cameron Diaz walks in.” “Fifteen [Central Park West] became A-Rod’s home plate” Gross wrote.  A-Rod has dated high profile celebs like Madonna, Cameron Diaz and Kate Hudson. “But apparently they weren’t enough for A-Rod,” he added.

Another building worker said, “He was a douche, an unfriendly narcissist. I hate the guy. He thought he was God.” A-Rod’s spokesman, Ron Berkowitz, said, “This is a further effort to fabricate scandal around Alex. The allegations concerning prostitutes are categorically false.” 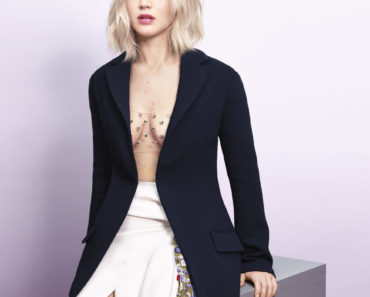