Scarlett Johansson could be your next senator, congresswoman, or mayor! The actress who is currently promoting her new movie Ghost in the Shell revealed she would like to dabble in politics one day. In an interview with Good Morning America, “I’ve always been interested in local politics,” Johansson told GMA. “Right now I think with my young daughter, and also as my career is going right now, it’s not the right time. But eventually, maybe if my daughter was older and I could totally focus myself on something like that, I think it could be interesting.”

She could be president too, I just didn’t add that since she said she likes local politics. Scarlett was a strong Hillary supporter and even made a speech at the Women’s March. Scarlett is also a supporter for Planned Parenthood. “I’m not afraid to say what I feel is right, just because I think that I’m going to face criticism, or some people might not like me. If fighting, you know, for women’s rights, for women’s reproductive rights, and you know, in support of Planned Parenthood, if that’s going to, you know, mean that some people don’t want to buy a ticket to see, ‘Ghost in a Shell’ then … I’m OK with that.” 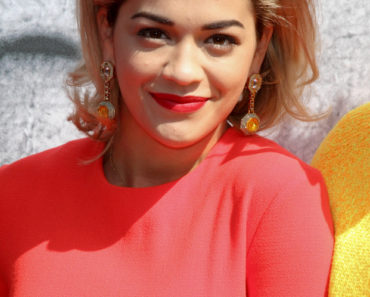 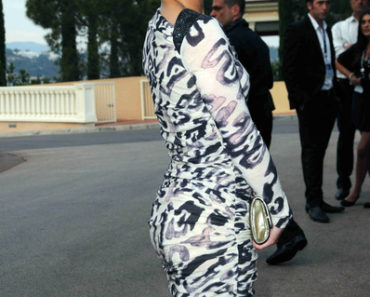