Amanda Bynes is at it again. She was spotted attempting to get into a retirement home in Thousand Oaks, but the  management at the home turned her away because she seemed drunk and was trespassing according to TMZ . But they were nice enough to call her cab at which point she tells the driver,  “Get me the f**k out of here … I don’t have any money” at which point he kicked her out! Amanda headed back to the retirement home and the police were called, but she may not have been arrested…there is not record. Amanda allegedly went to the home to visit a relative according to the cab driver. But the story doesn’t end there…she lit a fire in the driveway of a random person.Amanda was placed on a 5150 hold, which she will undergo an emergency mental evaluation and will be held for 72 hours.

Amanda Bynes is currently hospitalized on a 5150 hold … after starting a small fire in the driveway of some random person’s house Monday night, TMZ has learned.

Law enforcement sources tell us, the fire department responded to the home in Thousand Oaks, CA around 9 PM — near where Amanda was just accused of trespassing — after someone noticed the small blaze in the driveway. The sheriff’s department was subsequently called when Amanda was found standing near the campfire.

When sheriff’s deputies arrived, they questioned Amanda about what she was doing, and why she was doing it — and based on her answers, they determined she needed to be hospitalized on a 5150 hold. Translation: her answers were really wacky.

A 5150 hold is an involuntary hospitalization for mental evaluation. Amanda can only be held for 72 hours though.

TMZ just spoke to the woman whose driveway Amanda built the fire on, and she tells us, she had no idea what was going on until cops knocked on her front door. She says cops asked her, “Do you know anyone by the name of Amanda Bynes, or why she would have some vendetta against you?” She said no … not surprising because the woman is elderly.

Cops then described to her that there was a young lady in her driveway, who had lit a fire and was carrying a “little red gas tank.” The homeowner says cops told her Amanda had burned part of her clothing.

And she claims to be ok…ok? 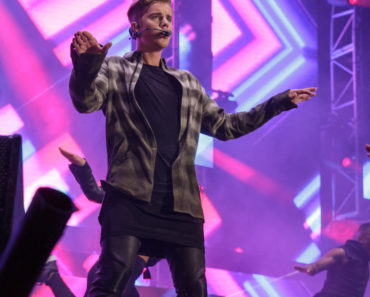