Amanda Bynes has a thing for Drake or does she? Amanda wrote on Twitter, “Loving far apart eyes @drake” and  attached a photo of Drake. But just a few hours later she called him ugly! Amanda not only re-tweeted a few people’s disses about Drake and his eyes but she tweeted, “Hot to the left and Ugly @drake to the right.” The tweet included a photo of her former What I Like About You co-star Nick Zano, who she called ‘hot.’ Maybe Amanda is mad that Drake has not tweeted her back? 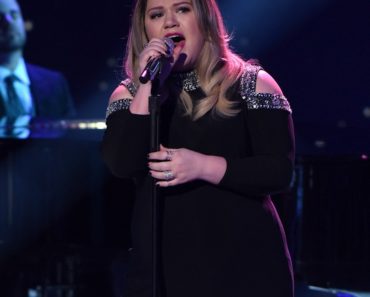