Amanda Bynes was involved in yet another car accident! This time her car was struck but…the other driver claims Bynes made a maneuver that initiated the crash…saying it was her fault. Bynes needs to hire a driverand has been using a rental car because her car is in shop…probably from another accident. On a side note Bynes has been sporting a new look…she’s been channeling her inner Gaga.

Amanda Bynes was involved in yet another car accident Monday night … TMZ has learned.

Bynes was driving in the San Fernando Valley at around 8 PM when a car rear-ended her rental. The driver of the other car claims Amanda made a reckless maneuver that triggered the collision. Cops showed up but no one was ticketed.

BTW, Amanda is in a rental because her Beemer is in the body shop.

In the last 6 months, Amanda has been arrested for DUI, and accused of 3 hit-and-runs. Cops also say she skipped out on them last March when they were writing her up for driving while yakking on her cell phone. 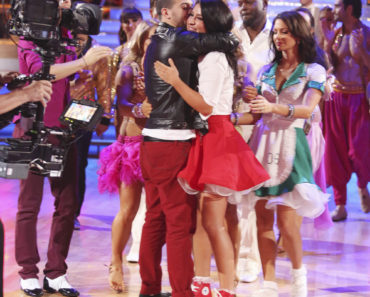