Amanda Bynes will have to find anew home because the Ritz-Carlton kicked her out for allegedly smoking weed in her room and being rude to the staff. Sources tell TMZ Amanda smoked and then spraying a chemical to mask the scent. Amanda says she left on her own! And L.A. better watch out because she was seen headed to LaGuardia Airport to catch a flight out west!

Amanda Bynes was unceremoniously ejected from a Ritz-Carlton in NYC Thursday after allegedly smoking weed in her hotel room and being so rude to hotel staff … she made one poor girl cry …sources tell TMZ.

Amanda begs to differ, telling us she left the hotel voluntarily — she didn’t mention the weed.

Our sources say Amanda was a nightmare from the get go, smoking weed everyday despite warnings from hotel staff. We’re told Amanda tried using spray chemicals to mask the weed smell.

But that’s not it … we’re told Amanda was unspeakably rude to the hotel staff, telling the front desk girl she was “too ugly” to check her in. We’re told Amanda then offered her plastic surgeon’s services to the desk girl in question … and the tears started flowing.

The bad behavior continued until Thursday …. Amanda was scheduled to check out at noon, but the hotel staff had had enough … and kicked her out several hours before mandatory check out.

In case you’re wondering where Amanda’s going next — we’re told she was last seen getting into a cab headed to LaGuardia Airport … bound for L.A. 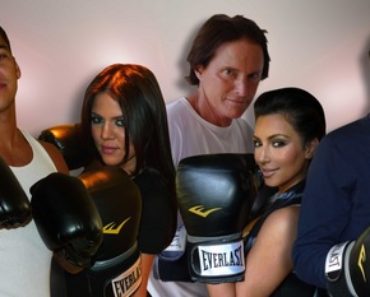 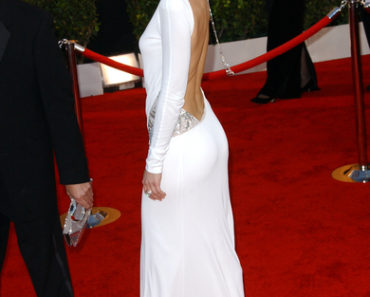 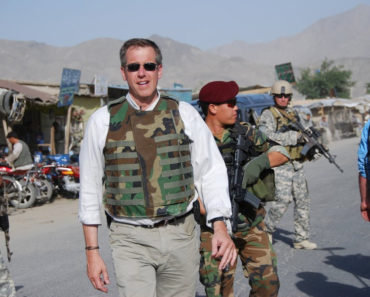