Amanda Bynes downward spiral came to a halt on Friday when she entered a California hospital on Friday after a bizarre few days.”They’re happy she’s safe and that Amanda is finally getting some help,” a source told People of the involuntary 5150 of the actress. Bynes took a flight from NYC to L.A. where its alleged she may have been tricked into treatment by her parents, attorney Tamar Arminak and Sam Lutfi, Britney Spears former confidant. “It was touch and go whether the plan would work,” says the source who claims Bynes “is erratic and disconnected from reality.

In the last week Amanda flew to NYC after landing a DUI. While in NYC she attended parties but also fought with fans, acted erratically in stores, gave false interviews and lastly accused her father of sexual abuse. Bynes 72 hour hold ends Monday, but upon evaluation she could stay hospitalized for up to 14 days. 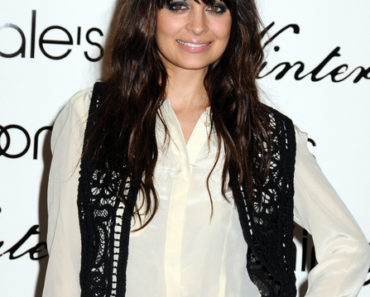