In a WTF moment Amanda Bynes was released from her hospitalization despite a judge granting doctors an extended stay. Thursday night Amanda was spotted walking down  the Sunset Strip after the psychiatric facility where she’s been for over two weeks released her.

So what happened? According to TMZ, Amanda went to a hearing officer at the psychiatric facility and asked to be released. She has been on her meds and very coherent, although doctors still believe she is not well. The hearing officer believes she’s well enough to be released from the involuntarily and released her from the extended 30-day stay granted to doctors last week and she was able to walk out!

Amanda’s first stop…a diner where she ordered fried chicken, salmon, Caesar salad with guacamole, and a house salad with Italian and ranch. Hungry much? She’s also looking for a place to stay. She talked to her waiter, but said she was shy because of a procedure she just had done and needed a bandage, but she was alone and did talk to herself. 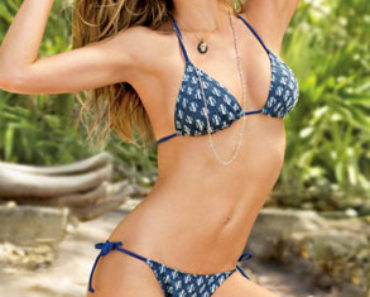