Amanda Bynes’ mother Lynn Bynes will retain the conservatorship a judge granted her just last week. The conservatorship ended several few weeks ago when  all seemed well with Amanda. But shockingly on Thursday Amanda was released from a psychiatric facility she had been in the past three  after she was able to convince staff that she was coherent and on her medications and could leave the facility and she was released despite doctors warnings!

Bynes soon went on a Twitter rant saying her father was a sexual predator and she wanted to end the conservatorship. Although Amanda was not at the court hearing she sent a lawyer, Art Santiago in her place. The judge denied the bid to end the conservatorship since Santiago is not her court-appointed attorney. He pleaded with the judge claiming he has been in contact with her for the past two weeks and he “convinced her to voluntarily take her medication” and has been “following her progress.” He also added, “I’ve been dealing with her for the past two weeks and believe I’m the only one she can trust.” 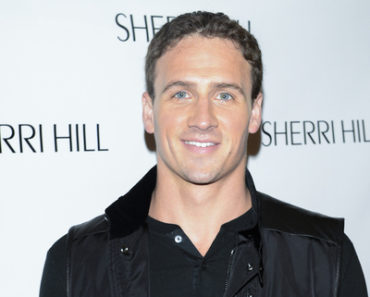