Lindsay Lohan is not dating Tom Cruise y’all. Lindsay’s rep told the DailyMail there is ‘no truth at all’ in the new reports. But she does have another problem —a lawsuit!

It looks like Lindsay started and website developer, Fima Potik were working together to create a website called Spotted Friend, which gives people a chance to see the clothes in a celebrity’s closet. But according to his lawsuit, Lindsay and her brother Michael Lohan Jr. took the idea elsewhere, ditching Potik and taking idea idea to another investor after Michael Jr. said he wanted a bigger stake in the company or else. Very ugly!

Potik claims they changed the name of the site to Vigme, although the concept is the same and so he’s suing them in NY to get the site shut down and he wants $60 million for you know…pain and suffering.

Via TMZ
Photo from PR Photos 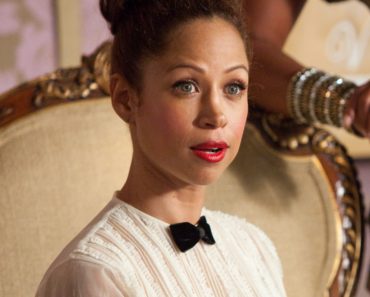 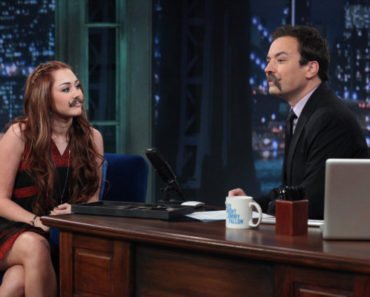 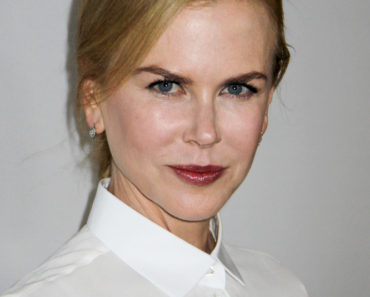