Amanda Bynes may be doing better during her mandated hospitalization, but a source says she might be suffering from anger and post-traumatic stress disorder after the pressures of being a Hollywood star finally caught up with her and led to her early retirement from acting. But Amanda still needs to be monitored and is on heavy medication.

“Amanda has made significant improvements, she is doing better than she was,” an insider told FOX411’s Pop Tarts column. “There are no drug problems involved, it’s all mental. She has deep anger and PTSD, which tripped a psychotic episode… She is very ill, but manageable. Amanda genuinely wants to get better and has wanted to get better for some time.”We’re told the PTSD (post-traumatic stress disorder) stems in part from the pressures of her Hollywood career, in which she shot to Nickelodeon stardom as a child, before declaring that she was “retiring” a few years ago. Bynes also has very deep-seated conflict issues with her parents, with whom we’re told she’s not particularly close.“Amanda can’t make important decisions regarding her finances and welfare,” explained the source.”But her parents can’t either. Everything still needs to go through Amanda lawyer and the judge.”“She is easy to deal with at the moment and agreed to stay,” continued the insider. “While she is doing much better, Amanda needs to be monitored. She is on heavy anti-psychotic drugs and that requires constant medical observation. She wasn’t able to attend the hearing on Friday because at this point in treatment, she should not be moved.” 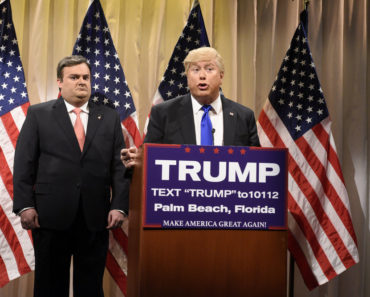