First Zac Efron dropped out of the Footloose Remake for fear of being typecast and and now Chace Crawford has ditched the pic, because of his Gossip Girl obligations…what’s up with this movie?

After initially taking the signature role of Ren McCormack in the remake of Footloose, Chace Crawford has backed out, Entertainment Weekly reports. Zac Efron previously declined to take the role for fear of being typecast.

Crawford, 24, will apparently be too busy shooting Gossip Girl this summer to find time for the film shoot.

The movie has alos lost a director and had a script change…they better get it together! 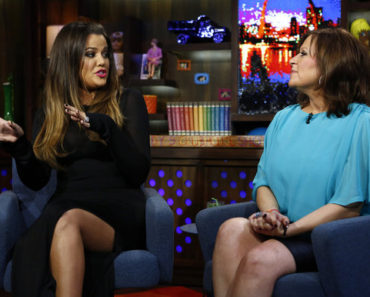