Who knew Amanda Seyfried even had a boyfriend, but apparently is over already! Amanda dated Andrew Joblon, a real estate executive, for about four months. Amanda was last linked to Ryan Phillippe when the story broke that he wasÂ expectingÂ a baby with his ex-girlfriend.

Multiple sources confirm to Life & Style that the In Time star has called it quits with her boyfriend of four months, Andrew Joblon.

“They’re definitely over,” a source tells Life & Style. “He celebrated New Year’s Eve in Aspen and she wasn’t there!”

“[The split] happened gradually over time,” a second source tells Life & Style. “They still talk. They aren’t what they were, but they still hang out and are on great terms.”

She also had an on-again, off-again relationship with her Mamma Mia! co-star Dominic Cooper, 33, for years but the two broke up for good last year.

“We weren’t really as involved as I thought,” she’s said about her relationship with Dominic. “So I got my heart broken pretty hard.” 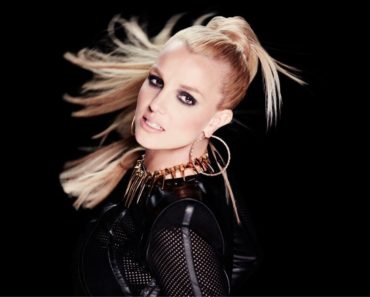 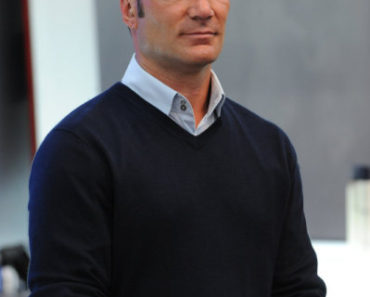