Home
Celebrities
Amy Winehouse’s Father Gives Away Some Of Her Clothes to Fans!
Prev Article Next Article

Amy Winehouse’s dad decided to give a little piece of Amy to the fans that hd been stationed outside her apartment (a few t-shirts and tank tops). That was very cool on his part, since they probably have so many of Amy’s things…why not giveaway the little things that were not as important!

Amy Winehouse’s father, Mitch, made another trip to the late singer’s Camden, England, apartment this week, where fans have kept vigil since the news broke on Saturday that the “Rehab” singer had passed away at age 27.

After greeting those supporters on Monday and thanking them for their kind words and offerings to his troubled daughter’s memory, Mitch, along with Amy’s mother, Janis, brother Alex and boyfriend Reg Traviss, came by on Thursday to remove some of the singer’s private effects from her apartment.

Read what experts say about the negative effects of the type of instant fame Winehouse received.

Mitch surprised some of those gathered outside by handing out a few of Amy’s clothes and accessories, including several tank tops, sunglasses and other trinkets, according to The Sun. “There are Amy’s T-shirts. This is what she would have wanted â€” for her fans to have her clothes,” he told the stunned fans, as he walked away with a pair of Winehouse’s signature ballet shoes in his back pocket. “God bless Amy Winehouse,” he said before hopping into a taxi.

The family also carted off some other possessions, including Amy’s guitars and her lyric books.

Amy Winehouse’s struggles to quit drugs were well documented. But her family fears that sudden abstinence from alcohol might have been what led toÂ her death last Saturday at age 27, according to a report.

Winehouse ignored doctors’ advice to step back gradually from her heavy drinking and went cold turkey in the past month, an unnamed family friend tells Britain’sÂ Sun. Her family believes that was too much of a shock to her system, the source adds.

“Abstinence gave her body such a fright, they thought it was eventually the cause of her death,” says the source.

PEOPLE has confirmed that this is the family’s belief. 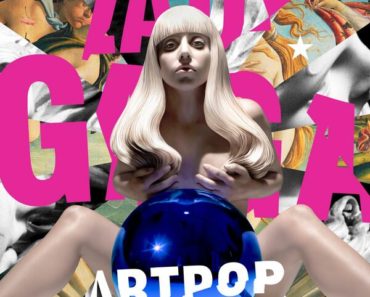