In the midst of Johnny Depp’s public separation from Vanessa Paradis after 14 years together, his rumored new flame Amber Heard has parted ways with her significant other.

In Touch, on newsstands now, can exclusively reveal that the bisexual blonde, 26, has split from her girlfriend, artist/photographer, Tasya van Ree.

“They are no longer in a relationship,” an insider tells In Touch. The women have reportedly been together since 2008 and came out as a couple at GLAAD’s 25th anniversary bash in LA. However, the insider reveals the two quietly split several months back, as things between Amber and Johnny began to heat up.

According to the insider, the duo remain friends and Tasya appears to be enjoying single life again. “[Tasya] was chatting and laughing with several beautiful women,” an eyewitness, who recently spotted her at LA’s Bar Marmont, tells In Touch. 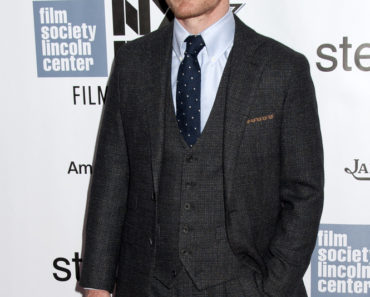