Lindsay Lohan has finally settled a lawsuit over a 2007 car crash in which she allegedly abducted 3 men (while on drugs) and then went on a crazy car chase …the one where Lohan was arrested for her second DUI!

Lindsay Lohan has finally called it even with the 3 men she allegedly abducted and took on a wild drug-fueled car chase through Santa Monica back in 2007 — the same chase that resulted in her second infamous DUI arrest.

Attorneys for both sides confirm the lawsuit was settled and a dismissal notice will be filed in court soon. The terms of the settlement have not been disclosed.

TMZ broke the story … the three men sued Lindsay over the incident in 2008, claiming an intoxicated Lindsay hijacked a car in which they were passengers following a party in Malibu. According to the suit, Lindsay then began an insane ride down the PCH “endangering all of their lives.”

The suit claimed Lindsay blew through red lights, eventually ending up at the Santa Monica Police Department where she was arrested for DUI, her second DUI bust in less than 90 days. Cops said they also found cocaine.

Lohan pled guilty to being under the influence of cocaine and no contest to reckless driving and driving with a blood alcohol level of .08 or higher. She eventually served one day in jail.

Days after the incident, one of the men told TMZ, “It was pretty much, like, the worst night of … my whole summer.” 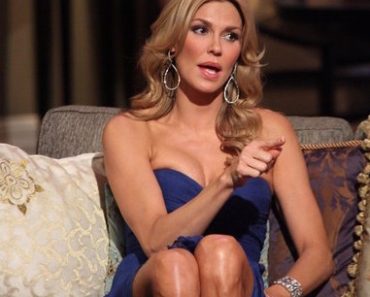 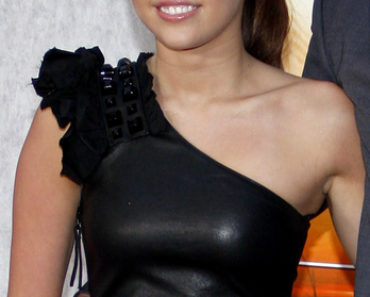