Yasss! Amber Rose debuted her new line of emoji’s, called “MUVA MOJI” icons, created by Moji, the worldwide leader of emoji and they skyrocketed to number one making the model a few million bucks ($4 million according to TMZ)! “I’m so excited to finally launch my own emoji app! After months and months of work it’s finally ready for the world to see,” says Amber Rose. “I wanted to include enough content to appeal to everyone; not just my fans. The Moji team and I have come up with over 900 icons we are initially launching with and plan to update it regularly by adding more content each week.”

Of course like some of Kim K.’s emoji’s they are not suitable for kids. Download the Moji App for Amber’s MUVA MOJI collection exclusively for iOS at http://www.mojikeyboard.com and for Android and iOS at http://www.muvamoji.com. 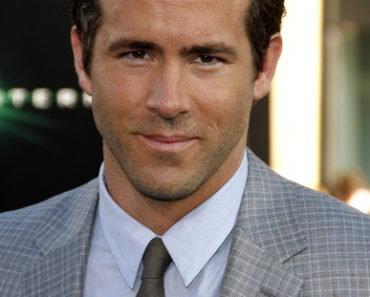 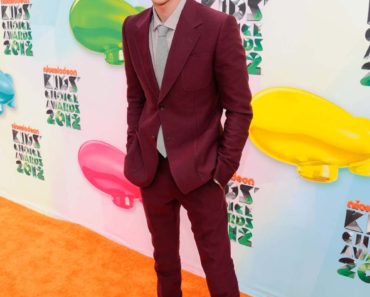