When its time for Ryan Seacrest to say ‘Live from American Idol‘…that will be pre-recorded. Tonight’s show has been pre-taped to make sure all the contestants have enough time and because there are new judges. These shows have been pre-corded, before but its rare! How do you feel about the show not being live?

FOX confirms that the Wednesday performance show â€“ the first for season 10’s crop of 13 finalists â€“ this week will be pre-taped Tuesday night.

“We have pre-taped shows at this stage of the competition before,” says a FOX rep, “although it’s rare.”

One reason the network cites for the pre-taping is to make sure all 13 contestants make it into the two-hour show.

Executive producer Nigel Lythgoe also took to Twitter on Sunday to defend the decision not to air a live show, saying, “We are pre-taping for 2 weeks as we have a new Director & new judges. It has nothing to do with manipulation you morons.”

Addressing skeptics who think that pre-taping may lead to orchestrated shenanigans, Lythgoe eventually Tweeted, “Sorry I can’t play anymore I have to go to work. There’s manipulating to be done. xox.” 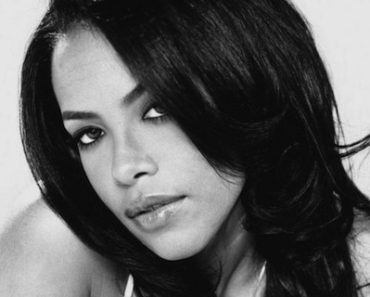