American Idol will be coming back for another season, but the former huge hit for FOX will come back in a reduced capacity according to Deadline. Idol will return for another despite low ratings but the show will air for fewer hours than the 60 in was airing before. There have allegedly been a few discussions  where the show would air once a week and two editions, beginning next season. All judges Jennifer Lopez, Keith Urban and Harry Connick Jr and Ryan Seacrest are slated to return.

Dancing with the Stars already has the one night a week format which started this year…we’ll see how it works out! 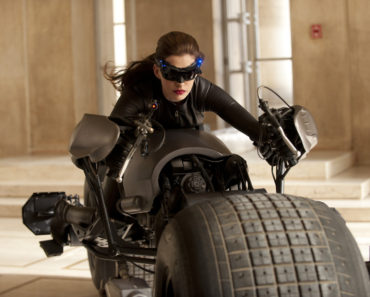