I don’t understand drinking and driving. If you know you will be drinking then find an alternate way home! Things haven’t went well for him since Katie dumped him for Tom.

TMZ has learned Chris Klein — who played Oz in “American Pie” — was arrested early this morning on suspicion of DUI.

Law enforcement sources tell us a CHP officer stopped Klein on the 101 freeway in Los Angeles at 3:13AM.

According to the police report, Klein was “observed weaving from the #3 lane into the #2 and #4 lane westbound US 101 at Woodman Ave.”

The report notes that Klein did not resist the arrest.

UPDATE: Sources tell us Klein’s blood alcohol level was more than twice the legal limit of .08. 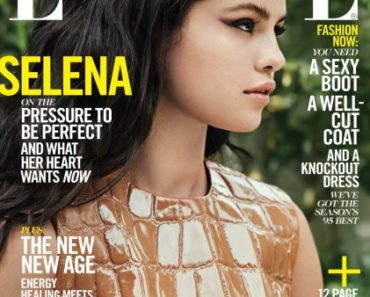