Amy Schumer and Ben Hanisch have split after over a year of dating. Amy’s rep confirmed the split. “Amy and Ben have ended their relationship after thoughtful consideration and remain friends,” Schumer’s rep said in a statement. The couple shared their one year anniversary in November, but where last seen joking together in March—where they seemed happy by the way. The duo met dating app around November 2015.

Ben gushed about Amy on the one year anniversary. “A year ago I met the love of my life,” Ben wrote on Instagram. “We both weren’t looking for a relationship at the time, but something felt right from the very first night we met. We ended up spending 6 days in a row together. This pic was taken in New Orleans and was the night I knew I wanted to spend my life with her.”

Awwwe are sad for the split! 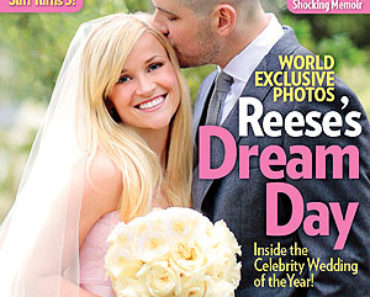