Three comedians are now accusing Amy Schumer of ripping off their jokes. Over the weekend the ladies, Wendy Liebman, Tammy Pescatelli and Kathleen Madigan all said that Amy had stolen jokes from them.

Liebman reported tweeted and deleted, “Between Amy Schumer doing 1 of my best jokes on her HBO special and this meme of my joke, I’m done with social media.” Tammy Pescatelli wrote on Twitter, “Amy’s sketch https://t.co/uVxtn7cY6V … So many more but nobody listens … at least Cosby knocked his victims out b4 he raped them.”

But Amy never one to shy away from confrontation she tweeted, “On my life, I have never and would never steal a joke.” She also addressed teh issue on the Jim Norton Show saying, “I wanted to come and talk to you about it and clear my name because I would never ever do that and never have.I’m literally gonna take a polygraph test and … show that I’ve never seen [those bits].”

It’s getting ugly out there! 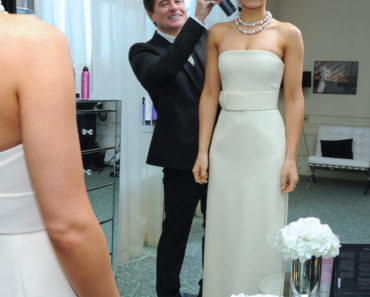 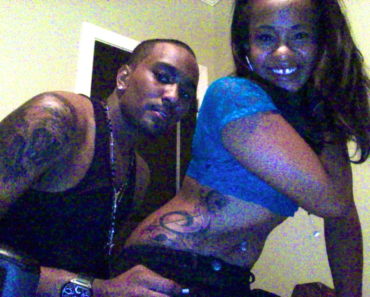 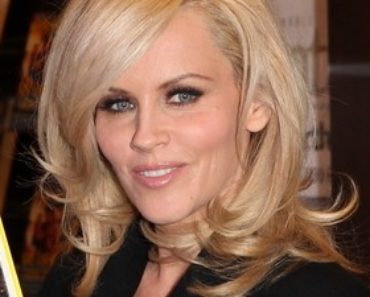