Will Smith is finally speaking on the boycott that wife, Jada Pinkett Smith started last week when she accused the Academy Awards of lacking diversity.  Will stopped by Good Morning America and revealed he will not attend the awards in February. “We’ve discussed it. We’re part of this community but at this current time, we’re uncomfortable to stand there and say that this is OK. My wife’s not going. It would be awkward to show up with Charlize [Theron],” Smith joked.

Smith adds that he was not in the country when Jada announced her boycott on Facebook.”She’s deeply passionate and when she is moved she has to go. I heard her words and I was knocked over. I was happy to be married to that woman. There is a position that we hold in this community, and if we’re not part of the solution, we’re part of the problem. It was her call to action, for herself, and for me and for our family to be a part of the solution.”

Smith said that Jada’s anger doesn’t just come from his movie Concussion not getting nominated. “There’s probably a part of that in there but, for Jada, had I been nominated and no other people of color were, she would have made the video anyway. We’d still be here having this conversation. This is so deeply not about me. I doubt it but ok….but Will added something very interesting…”At this point, the Academy is 94 percent Caucasian and 77 percent male. It’s just difficult to get a diverse cultural sampling from that group.” So there you have it you need more diversity on the panel. Clear and simple! 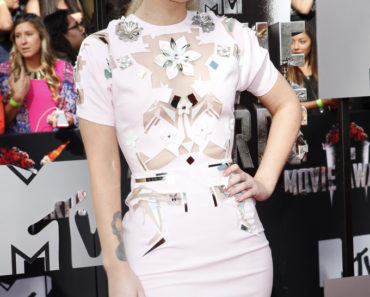 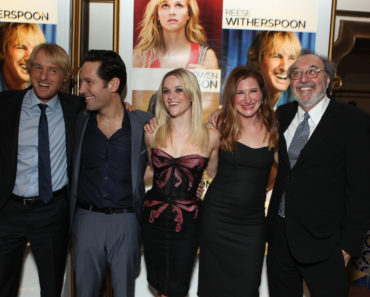 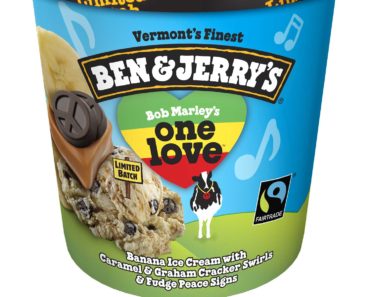