Designer Jean Paul Gaultier paid homage to singer Amy Winehouse’s unique style at his Paris haute couture runway show earlier this week. But the late Grammy winner’s father, Mitch Winehouse, is quite upset that his daughter’s image is being used to sell clothes.

“The family was upset to see those pictures. They were a total shock,” he also told The Sun. “We’re still grieving for her loss, and we’ve had a difficult week with the six-month anniversary of Amy’s death.”

The ex-cabbie felt it was inappropriate to try and cash in on his daughter’s legacy. “To see her image lifted wholesale to sell clothes was a wrench we were not expecting or consulted onâ€¦We’re proud of her influence on fashion but find black veils on models, smoking cigarettes with a barbershop quartet singing her music in bad taste.”

Mitch said the looks in Gaultier’s show portrayed “a view of Amy when she was not at her best, and [glamorized] some of the more upsetting times in her life.” (She battled drug and alcohol addiction throughout her career.)

Kelly Osbourne, a close friend of the “Rehab” songstress, agreed. “Although @JPGaultier was paying homage to my friend & icon to the world, I found it to be lucratively selfish and distasteful,” she tweeted. “Exploitation=evil.” 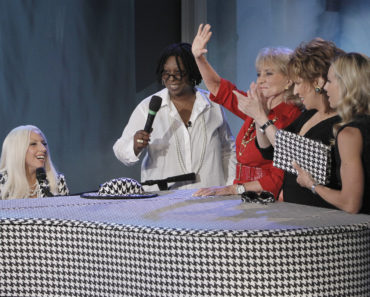 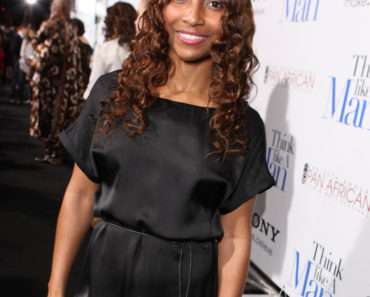