A new report claims that Angelina Jolie staves herself and yet she has always been super slim! The only real time that Angelina gained weight was when she was pregnant!

Unlike some of her peers, Angelina Jolie’s pin thin frame has nothing to do with vanity.

The U.N. goodwill ambassador, 36, who travels the globe meeting the poor, “puts herself on fasts to make statements for the children she visits,” a Jolie source tells the new issue of Us Weekly.

“She says, ‘If they can’t eat, I can’t eat,'” the source adds. The busy mother of six “does different cleanses from around the world. It’s very dramatic, but that’s how she gets.”

The actress — currently promoting her directorial debut, In the Land of Blood and Honey — has partner Brad Pitt, 47, worrying about her health, says a second insider.

“He’s worried about her and has made her see a zillion doctors, but they keep telling her she’s fine.” 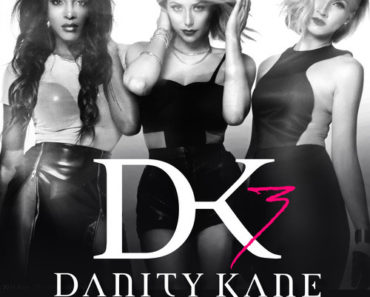 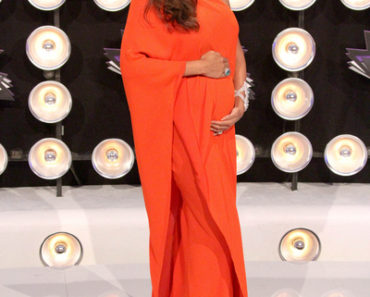