Angus T. Jones sparked a controversy yesterday when a video (testimonial for Forerunner Christian Church )went viral where he is seen bashing Two and a Half Men, even saying he is a Christian and can’t be god-fearing and be on a TV like Men. Jones has been silent on the topic until now. Well now he speak…read below via Deadline! Charlie Sheen has even called the show ‘cursed.’ “With Angus’s Hale-Bopp-like meltdown, it is radically clear to me that the show is cursed,” Sheen told E!news.

I have been the subject of much discussion, speculation and commentary over the past 24 hours. While I cannot address everything that has been said or right every misstatement or misunderstanding, there is one thing I want to make clear.

Without qualification, I am grateful to and have the highest regard and respect for all of the wonderful people on Two and Half Men with whom I have worked over the past ten years and who have become an extension of my family.

Chuck Lorre, Peter Roth and many others at Warner Bros. and CBS are responsible for what has been one of the most significant experiences in my life to date. I thank them for the opportunity they have given and continue to give me and the help and guidance I have and expect to continue to receive from them.

I also want all of the crew and cast on our show to know how much I personally care for them and appreciate their support, guidance and love over the years. I grew up around them and know that the time they spent with me was in many instances more than with their own families. I learned life lessons from so many of them and will never forget how much positive impact they have had on my life.

I apologize if my remarks reflect me showing indifference to and disrespect of my colleagues and a lack of appreciation of the extraordinary opportunity of which I have been blessed. I never intended that. 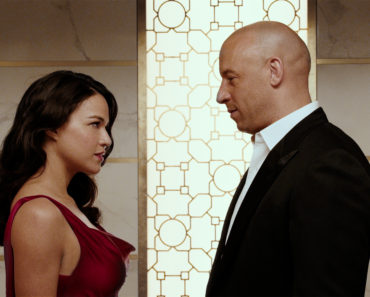 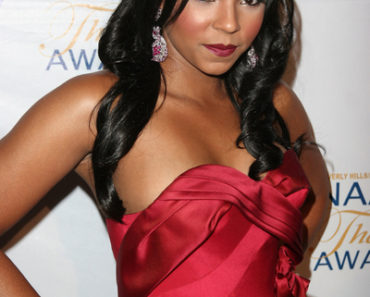 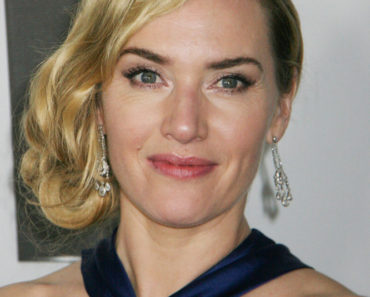 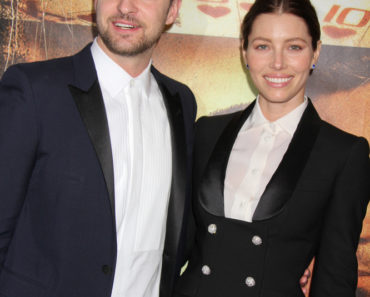