Anne Hathaway has been married to Adam Shulman, for over a year now and may be expecting a child. According to Star Magazine (via RadarOnline) claims Anne’s brother, Tom Hathaway revealed the news via a stand-up act he performed in late October at Tandem Bar and Restaurant in Brooklyn, New York.

“Tom opened his act by talking about Anne’s personal life,” an audience member told Star.
“He said, ‘My sister got married last year, and now she is about to be a new mom!’ I don’t think he realized what he had done.” But allegedly Anne doesn’t care the news has leaked. “Anne is over the moon and Adam is extremely giddy. She’s been wanting to get pregnant for a while but knew that she needed to wait for the right time. They are more than ready for this next chapter in their lives,” said the family friend. “She’s filming now. but hasn’t lined up any major future projects. She and Adam want to put all their time and energy into the baby.”

Well Anne’s Rep says the story is a big fat lie…well the Rep told E!News the story was not true. 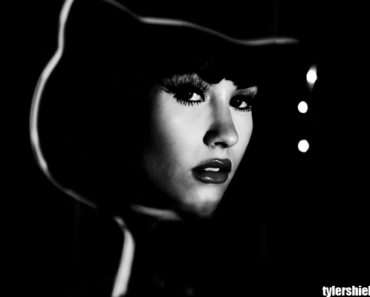