Poor Anne Hathaway…she once had aÂ boyfriendÂ that was a straight upÂ thief…like millions kinda thief! And nowÂ her new BF is accused of stealing too! Oh Anne!

Actress Anne Hathaway sure knows how to pick boyfriends.

A New York contractor yesterday promised not to file charges against her sticky-fingered new beau — as long as he returns the artwork he took from his Meatpacking District construction site.

An alert Post photographer caught bit actor Adam Shulman on Saturday pulling down — and, with the aid of a pal, walking off with — part of a mural painted by street artist Mr. Brainwash, a k a Thierry Guetta.

Ken Hart, president of H&H Builders, said he considered the mural to be his property.

“If he brings me back the art, it’s over,” Hart said. “But if he doesn’t, I’m going to the police to report it stolen!” 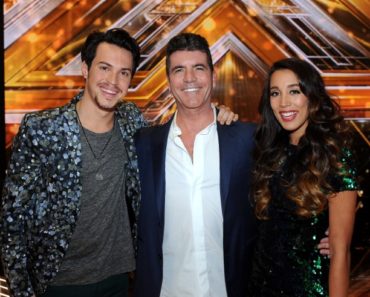 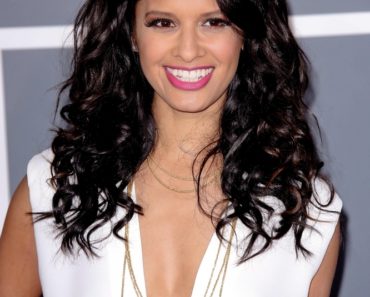