AOL made a huge purchase over the weekend, it bought the Huffington Post for $315 Million bucks ( $300M in cash $15M in stocks)…that’s right! I think that AOL wants to be a little more visible again and the Huffington Post is a huge aggregator of original content!

AOL will pay $300 million of the pricetag in cash, and the rest in stock. Buying the 5-year-old primarily liberal political news aggregatorÂ will be AOL’s biggestÂ acquisition since it split from Time Warner in 2009. Below is a press release (see below)Â just issued from AOL and The Huffington Post, which has been for sale for some time now since it was launched on May 9, 2005. Over the years HuffPo hasÂ taken inÂ various investorsÂ soÂ founders Arianna Huffington and her partner, former Time Warner exec Ken Lehrer, don’t get to just pocket the windfall. Arianna will stay on according to the announcement as president and editor-in-chief of theÂ newlyÂ formedÂ The Huffington Post Media Group which willÂ integrate all Huffington Post and AOL content. 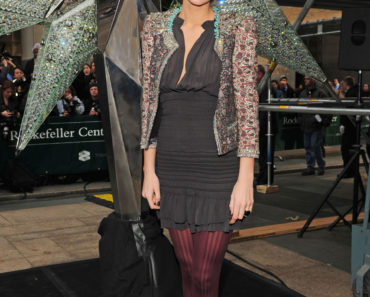 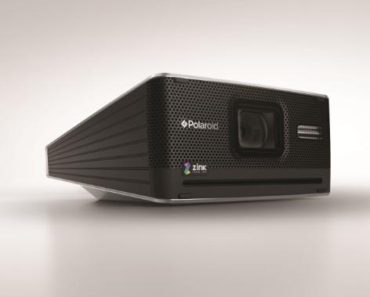