Gossip Girl copuple Ed Westwick & Jessica Szohr had allegedly broken up and gotten back togther only to break up again but this weekend they were seen together andÂ makingÂ out…umm hmm!

Ed Westwick and Jessica Szohrâ€™s split in early 2010 was reportedly so tumultuous that Ed actually tried to get his ex booted from Gossip Girl â€“ but there was no negative energy in the air Aug. 31

when Ed and Jessica were spotted looking â€œvery in love,â€ according to an eyewitness, at nightclub SL in New York City. The two were hanging out with a group of people at first, and Jessica, 23, was drinking beer while Ed, 23, was dancing. Totally innocentâ€¦ until they ran to a corner together to make out! â€œThey are adorable together,â€ says our eyewitness, who spotted the couple at around 12:45 a.m.

Of course, this isnâ€™t the first time the duo has been spotted swapping spit since ending their relationship. Just earlier this month they were seen kissing at NYC club Izakaya Ten.

Well they can’t get away from each other because they work on theÂ sameÂ show so…back to swapping spit they go! 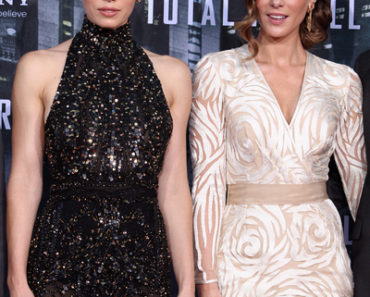 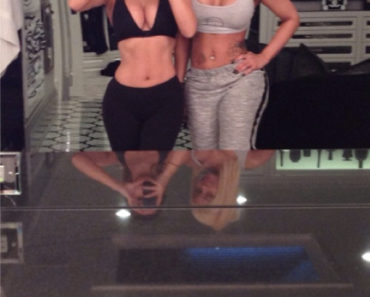 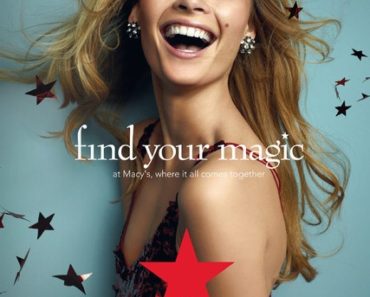 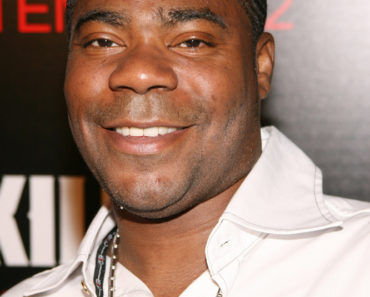