Penn Badgley and Zoe Kravitz have been spotted haning out in NYC…from the Friends With Benefits party to checking out Horrible Bosses where Penn was utterly embarrassed at the mention on his name in the film in a veryÂ sexualÂ way…lol!

After we spotted Penn Badgley and Zoe Kravitz leave in the same early-morning cab from the “Friends With Benefits” party, they went to see “Horrible Bosses” yesterday in Union Square. “He had his arm around her while they waited in line,” said our spy. But an awkward moment happened when Jennifer Aniston quips, “Did you see ‘Gossip Girl’ last night? I [bleeped] myself so hard [watching] that Penn Badgley guy, I broke a nail.” Our source said, “The look on Penn’s face was priceless. They left the theater right after.” Their reps didn’t get back to us. 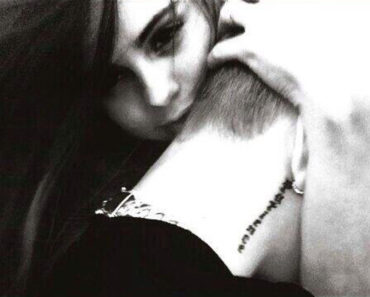 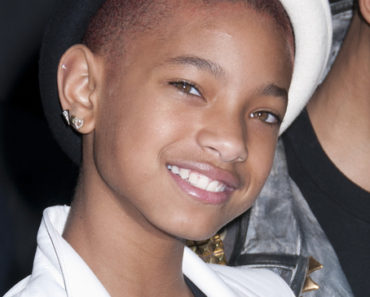