Home
Celebrities
Ariana Grande & Big Sean Split Not So Friendly After All?!
Prev Article Next Article

Ariana Grande and Big Sean may claim to still be friends following their recent split, but it looks like things are not as they seem. A source close to the couple tells TMZ that Big Sean did the breaking up over Ariana’s alleged immaturity and he has the Bieber incident to prove it. Ariana reportedly used Justin Bieber (and his onstage PDA) to hurt Big Sean after the split. The couple’s troubles started in February when Ariana was a no-show to Big Sean’s huge House of Blues appearance where friends Kanye West, Justin Bieber, Jennifer Lopez, Chris Brown, Jay Z, A$AP Rocky, Tyga, Kylie and Kendall Jenner all attended. The source does add that Ariana was gearing up for the Grammy’s the next day, but people weren’t buying it.

The source also added that Ariana was reportedly selfish forcing Big Sean to come see her on tour more than she came to see him (she was on tour though!) and she wanted him to spend thousands on a private plane to see her and he refused saying it was a waste of money (and he grew up poor). There are talks of a possible reconciliation but we’ll have to wait and see! 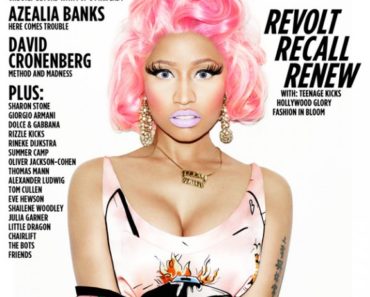