Ray Rice and wife Janay Rice made up very quickly after the elevator incident that shocked the world. In a just released video from ABCNews, the couple were seen kissing as they were transported from the NJ casino’s security to the police car that transported them to jail.

Janay can be seen very angry and then she begins to cry while talking to security after the alleged incident in the elevator. At first Janay is unwilling to talk to Ray, but later as the two are being taken down an elevator to a waiting police car they get close to each other and kiss. Both were charged with one count of assault. 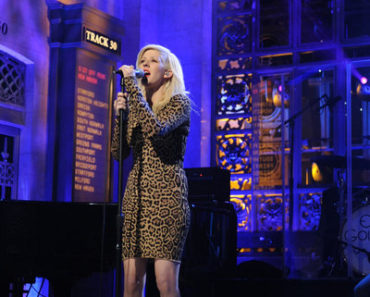 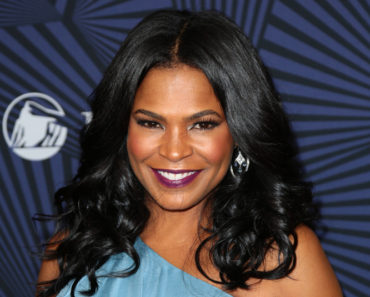 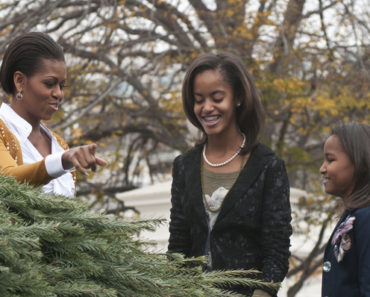