Modern Family producers and crew did not want Ariel Winter’s mother, Chrystal Workman on set claiming she treated her daughter badly and was not liked by most on the set including the other actors. Workman was allegedly critical of Winter, attempting to limit her food, saying her ears were too big, her criticizing her clothes and even talking about Winter’s salary and how she needed to make more money to pay for their home, gents, managers, and publicists.

Ariel Winter’s mom was an abusive menace on the set of “Modern Family” … so much so, producers wanted her BANNED from set — this according to a source close to the situation.

TMZ spoke with a source — who worked on the show for over a year and had constant contact with Ariel — who says Chrystal Workman (Ariel’s mom) was “hated” by the crew, producers, actors and other mothers … because she made Ariel’s life a living Hell.

Specifically we’re told Chrystal would sit on set and watch Ariel like a hawk — and then berate her for her for her physical appearance, saying her ears were too big and she looked ugly in her clothes. She also blocked Ariel from eating anything but egg whites and raw veggies.

Our source tells us, the mom’s obsession with Ariel’s diet was so extreme … crew members contrived a plan to “sneak” the 14-year-old food (like grilled cheese sandwiches) when her mom wasn’t looking.

And there’s more. We’re told … Chrystal was very vocal about Ariel’s money — claiming her daughter needed to rake in more cash to pay for their house, her agents, managers, and publicists.

Our source adds, “I’m so happy for Ariel that she went to the extreme and got out from under that miserable woman’s care.”

As TMZ previously reported … Chrystal has denied all allegations of physical and / or verbal abuse. 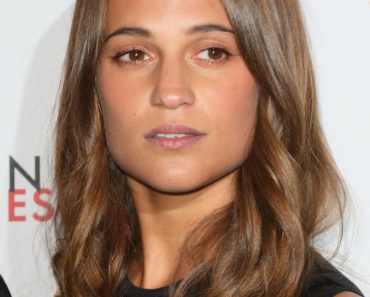