Home
Celebrities
TV Shows/Movies
Could Will Arnett Land on NBC’s “The Office”?
Prev Article Next Article

Will Arnett would be great on The Office …he has that amazing crazy energy and he is hysterical. Ricky Gervais wants Arnett to come aboard The Office after Steve Carell steps down.

As an executive producer on the U.S. version of his British seriesÂ The Office, Ricky Gervais has a say in what happens on the show. If it things go his way,Â Arrested Development star Will Arnett would be joining the NBC comedy after original star Steve Carell leaves later this season. “Had a little meeting with NBC about various things and recommended Will Arnett for a regular inÂ The Office,” Gervais wrote on his blog today. “I think he’s amazing.”

Photo from Fox ( when Arnett was on Running Wilde) 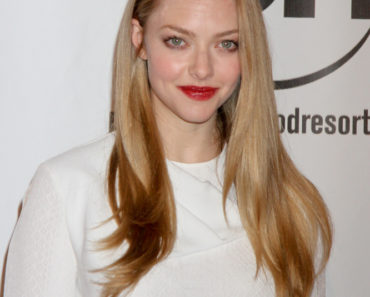