Demi Lovato and some friends were spotted over the weekend buying someÂ goodysÂ at 7-11 and it appears like they purchased some beer! Technically Demi’s mystery guy could be over 21 and be purchasing the beer so let’s not assume a 19 year old Demi was drinking, plus Demi was spotted only with Redbull in hand.

Disney actress/popstar Demi Lovato wasÂ bowled over by her friends’ surprise birthday celebration Friday night. The newly-19-year-old had her official birthday party Thursday night at Beacher’s Madhouse at the Roosevelt Hotel in Hollywood but last night, her pals came together to organize a night of bowling at Pinz in the Valley.

Demi emerged from the bowling alley at 1:30am, with a pin signed by all her friends. But the party wasn’t over yet! Lovato and a mystery man headed to 7-11 to pick up something for the AFTER-party at a friend’s house. While Demi stuck with Red Bull to give her enough energy to stay up the rest of the night/morning, her pal picked up some Miller Lite. Two more years and you can join in, Demi!

Demi even tweeted about her purchase!

Demi also had to honor of attending Kim K.’s wedding this weekend! 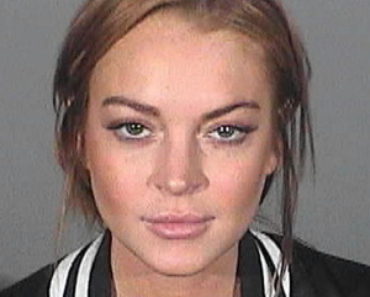