Home
Celebrities
TV Shows/Movies
Simon Cowell on Cheryl Cole: ‘Not happy with the way it played out’
Prev Article Next Article

Simon Cowell is finally talking about what happened with Cheryl Cole and her departure from the show, the X Factor. He claims that he felt like Cheryl was notÂ comfortableÂ in the US.

Cowell revealed that two weeks before the show started taping, Cole wasn’t comfortable in the U.S.. and was expressing hesitation about going through with the deal. Through her representatives (Cole is co-managed by Black Eyed Peas frontman will.i.am and his business partner Seth Friedman), Cole began to inquire about a return to the U.K. version. “I came to the conclusion that she may not be as comfortable here because I was seeing a different person,â€ he says. â€œShe was like Princess Diana when she would walk out in England, and I accepted the fact that people didnâ€™t know her here, but I think it did have an effect on her.â€ Coleâ€™s quiet demeanor on camera prompted a call from Cowell on Day 2 of filming. â€œI said: ‘Cheryl, youâ€™ve got to raise your game a bit. This is America, itâ€™s a much tougher market.'” Cowell explored the idea of having her return to the U.K. show and had even secured a substantial pay raise (more than $4 million, according to a source); 24 hours later, they were negotiating the offer. â€œWe had gotten to the point where she wanted my dressing room,â€ Cowell continues. But Cowell says Cole then never responded to the final offer. They haven’t spoken since.

Cowell readily admits that heâ€™s “not happy with the way it played out.” At the same time, he adds, â€œI wouldnâ€™t be doing my job as a producer if I didnâ€™t do what was right for my shows. I stand by the decisions Iâ€™ve made, and I knew the implications when I did it publicly â€” that I was going to get slaughtered, and I did.â€ Still, heâ€™d hire Cole for another project â€œin a heartbeat â€” youâ€™re not drowning puppies here. Youâ€™re offering someone whoâ€™s got millions of dollars more money and more work. And if people think thatâ€™s cruel, then they can do that to me on a daily basis. Iâ€™ll take it twice a day.â€ 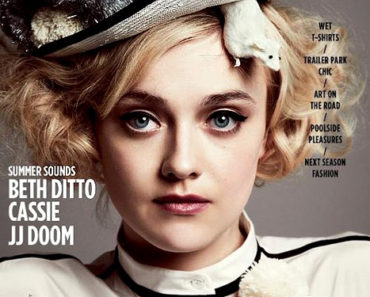 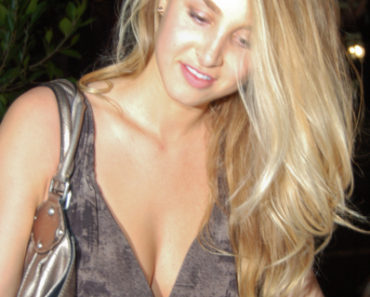