All of Arnold Schwarzenegger’s skeletons are coming out of the closet…the biggest one being his secret son with the maid, Mildred Baena. Now Schwarzenegger admits an affair with Brigitte Nielsen who starred with him in 1985’s “Red Sonja'” all while dating and living with Maria Shriver. He says it was an “outrageous affair” and he knew it could not last.  During his affair with Nielson he says he realized her wanted to marry Shriver. Nielson did not know Schwarzenegger was involved with Shriver at the time. 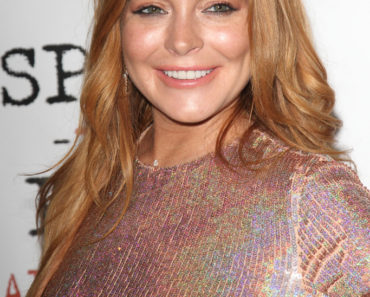 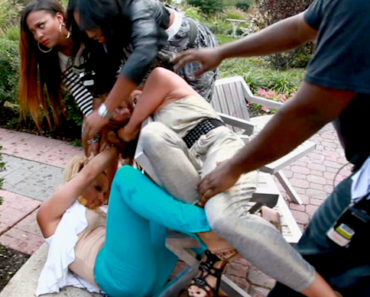