America’s Next Top Model judge, Rob Evans has some explaining to do…a warrant for his arrest has been issued for battery with serious injury and assault with force likely to produce great bodily injury. The incident happened at the Next Modeling agency in Beverly Hills. Those are some serious charges! Evans is in NYC right, no word if he has been arrested! FYI…Evan is rumored to be dating Tyra Banks!

“America’s Next Top Model” judge Rob Evans has become America’s most wanted reality TV star, now that the Beverly Hills, Calif., police department has issued a warrant for his arrest.

Evans, a British male supermodel who joined the cast of the hit reality competition show this year, is being sought on charges that include battery with serious injury and assault with force likely to produce great bodily injury.

Lt. Lincoln Hoshino told ABCNews.com that the warrant had been issued in connection with a March 14 incident that took place at the Next Modeling agency in Beverly Hills. Hoshino denied reports from TMZ.com that a special fugitive team had been dispatched to track down Evans.

“We’re all laughing about that,” he said. “It sounds really cool, but we don’t have anything like that.”

Hoshino said that the Beverly Hills police had reason to believe that Evans, a former boxer, was currently in New York, and had notified New York authorities of the arrest warrant.

Calls placed to Evans’ rep by ABC News were not immediately returned.

Evans replaced model and photographer Nigel Barker on the latest season of “America’s Next Top Model.” Rumors have swirled that he and host Tyra Banks are secretly an item, but Evans told the Banbury Guardian that although they’d dined together, they were never “officially dating.” 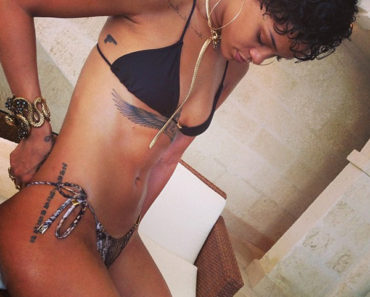 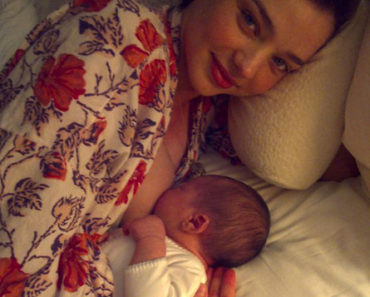