Ashley Greene has become a high profile actress after landing a role in the Twilight franchise, but she says some of her ex-boyfriend loved the publicity even though they denied it…wonder who she could be talking about…she dated Reeve Carney, Jared Followill and Joe Jonas.”When I’m dating a guy and he says, ‘I don’t want press,’ and then says, ‘Let’s go to [Hollywood sushi eatery] Katana for dinner’ — I’m like, ‘Really? You don’t want to just walk down the street to some dive? You don’t want to get photographed but you want to go to a place where you know there’s paparazzi?'”

“Dating is a hard, hard thing when you have this job,” says the single star, who split with Broadway star Carney in August. “Sometimes I wish I could just go back to Florida and, like, date my hometown boyfriend. It’s really frustrating whenever I can’t go and do something because I know it’s going to be on the internet.” 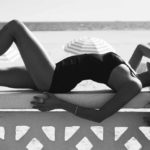 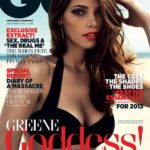 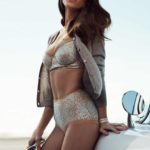 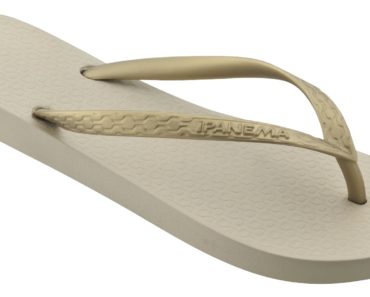 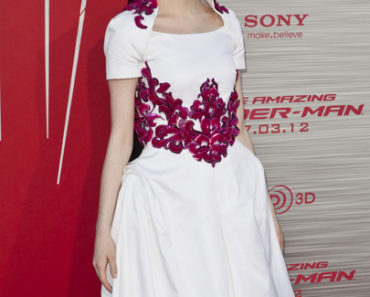 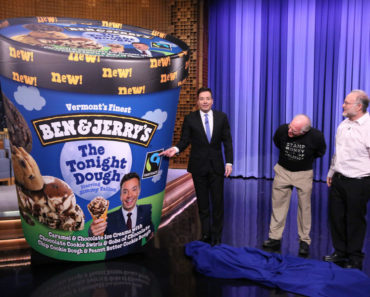