Sooo its true…4 Real Housewives of New York City are getting axed…Alex McCord, Kelly Bensimon, Jill Zarin & Cindy Barshop will not be returning to ‘Housewives.’

“Ramona Singer, Sonja Morgan and LuAnn DeLesseps will be returning for season five of The Real Housewives of New York City,” says the spokesperson, who adds that “we’ve had a fabulous run with all the ladies and appreciate them sharing their lives with our viewers. It is a friendly departure among the other ladies and we continue to have on-going discussions with them.”

Although Alex, Kelly, Jill, and Cindy won’t be returning for season five, our Bravo source says they won’t necessarily be extinct: “They may be seen on the series at various times during the upcoming season.” 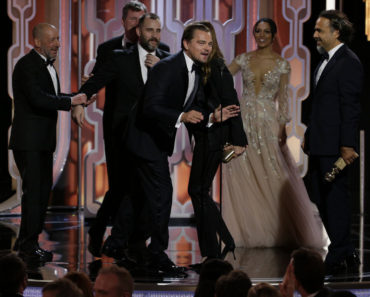 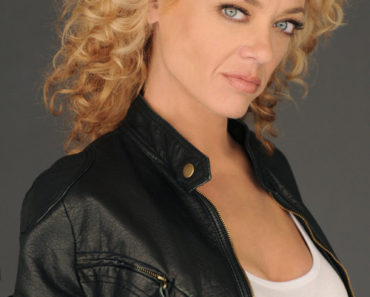