Ashton Kutcher’s Two and a Half Men contract Â is only for one year…no one wants to take any ‘Charlie Sheen’ chances I guess!!

The actor, in his 30s, has signed only a one-year deal to appear on the show, according to people familiar with the situation.

Thatâ€™s partially because CBS has licensed the show for only an additional year, according to these people. If CBS renews the show for a second year, then Warner Bros., a unit of Time Warner Inc., could renew Mr. Kutcher for another season or are free to find another actor. Mr. Kutcher, for his part, could also bow out.

Both CBS and Warner Bros. want to get at least two or three more years out of â€œTwo and a Half Men,â€ according to people close to the situation, meaning that big negotiations still lie ahead.

A representative for Mr. Kutcher didnâ€™t return requests for comment, nor did CBS.

Mr. Kutcher will be well paid for a seasonâ€™s work, earning roughly $20 million for a full season of â€œTwo and a Half Men,â€ which spans roughly 22 to 26 episodes, according to the people familiar with the situation. That includes roughly $750,000 per an episode and additional fees. 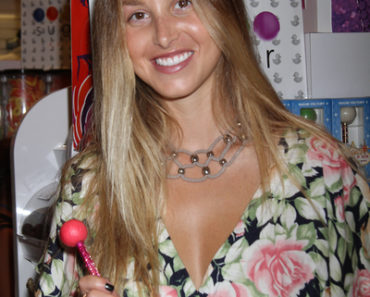 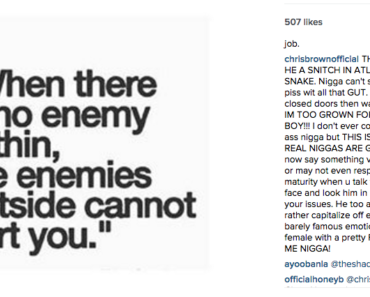