Rumor has it that Anna Kournikova will be joining NBC’s The Biggest Loser next season as a replacement to Jillian Michael. Michaels has decided to move on to motherhood and other TV shows.

Kournikova will join new trainers Cara Castronuova and Brett Hoebel as the show undergoes major changes in the wake of Jillian Michaels’ departure from the hit show, X17 Online reports. Michaels announced her decision to leave last year in order to focus on starting a family.

An official announcement regarding Kournikova’s role on ‘Biggest Loser’ is expected after the show’s season finale on Tuesday.

Would you tune in to watch Anna flex her training skills on the contestants? 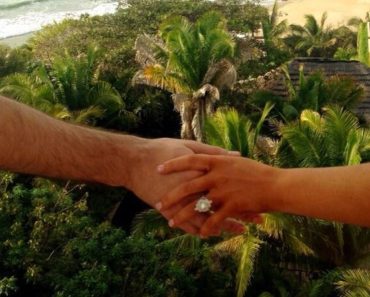