Home
Celebrities
Aubrey O’Day Gets Her Own Reality Show!
Prev Article Next Article

Aubrey O’Day used to have a singing career…Danity Kane and the poof it was all gone when Diddy fired her! And Aubrey has struggled to maintain her relevance so here comes the reality show!

The former lead vocalist of all-girl band Danity Kane was discovered in 2004 as part of MTV’s series “Making the Band.” Producer and judge Sean Combs famously fired O’Day during an episode of the show two years ago.

Now, Oxygen’s “The Aubrey O’Day Project” will chronicle her attempt to make a comeback in the music industry while working with a demanding team of industry professionals.

“Young women have watched the ups and downs of Aubrey through the years, and they continue to cheer her on,” said Amy Introcaso-Davis, senior vp original programming and development at Oxygen. “We’re excited to deliver her story as she battles the issues that resonate with our audience, from self-doubt and body image to an intense desire for success and redemption.”

Since leaving Danity Kane, O’Day has appeared in musicals on Broadway and in Las Vegas. 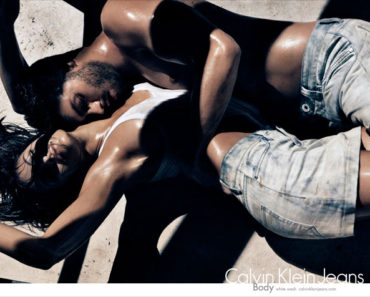