Lindsay Lohan has surrendered to begin her jail sentence…90 days and she looked calm but slightly nervous. I doubt she will serve teh entire 90 days!

Flanked by reluctantly reunited attorney Shawn Chapman Holley, mother Dina and, despite her deepest wishes, father Michael, Lindsay surrendered to the court this morning to begin serving a three-month sentence which, in reality, is expected to top out at something much nearer to three weeks.

As previously announced, Judge Marsha Revel did not allow the media scrum in the courtroom to capture the exact moment of LiLo’s surrender on camera (the girl deserves to maintain a little dignity, after all), ordering recordings to cease before having the 24-year-old actress handcuffed and taken into custody of the L.A. Sheriff’s Department.

“At this time, she will be remanded to serve her sentence,” the judge said. “At this point, all cameras are ordered to be shut off, both still and video.”

Revel said that Lohan would not be eligible for house arrest or work release, that she would be required to report to probation within 24 hours of her release and that a status hearing would be set within a week of leaving jail.

Lohan, who wore a grey T-shirt and black blazer for the hearing, did not speak. (Not even before the hearing began, when an onlooker hurled a handful of gold glitter on her.)

Immediately after the cameras were shut off, the five deputies on hand stepped up to take her into custody and remove her belongings. 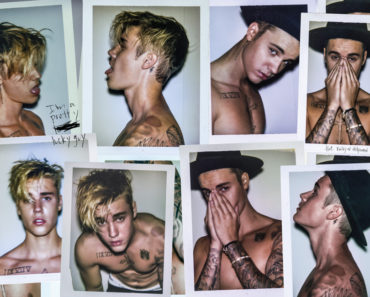