Award-Winning director for both film and Broadway Mike Nichols has died at age 83. The cause of death is unclear. Nichols, also the husband of Diane Sawyer, was an entertainment icon, having won a an Emmy, a Grammy, an Oscar and a Tony. His death was announced by ABC News President James Goldston.

“He was a true visionary, winning the highest honors in the arts for his work as a director, writer, producer and comic and was one of a tiny few to win the EGOT-an Emmy, a Grammy, an Oscar and a Tony in his lifetime,” Goldston said in the statement.”No one was more passionate about his craft than Mike.”

Nichols, was born in Germany in 1931, but fled the country to escape Nazi Germany. He eventually went on to win the Oscar for best director for “The Graduate.” He is survived by his wife of 25 years, Diane Sawyer and three children from a previous relationship, children Daisy, Max and Jenny, and four grandchildren. 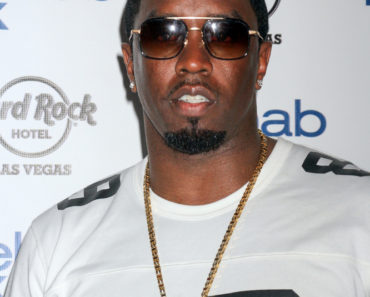 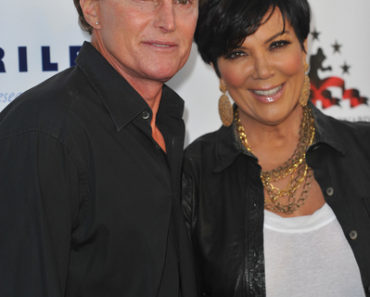